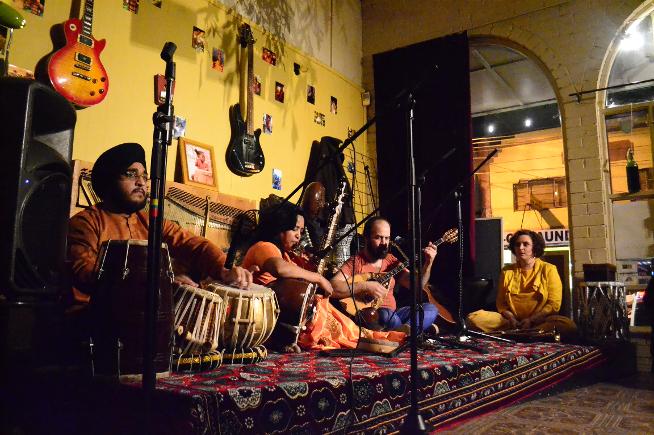 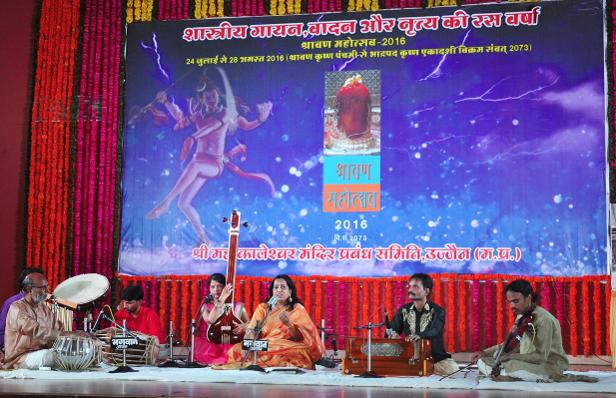 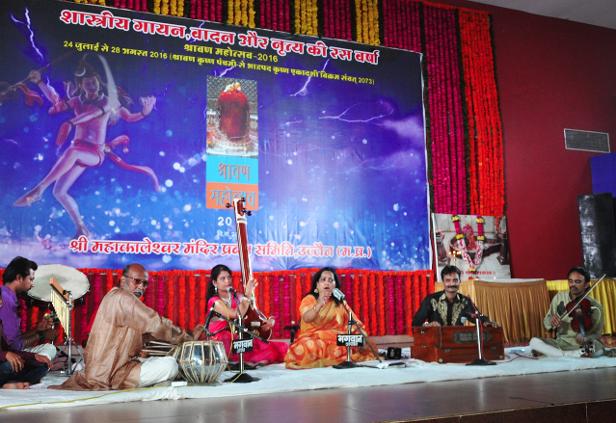 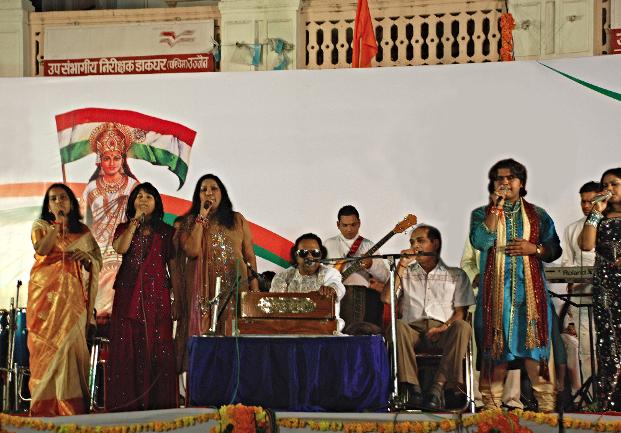 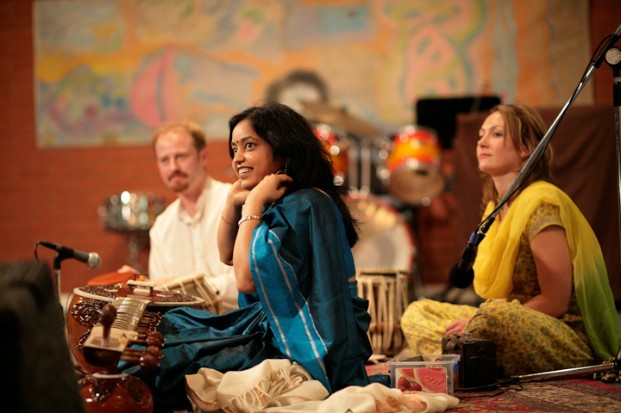 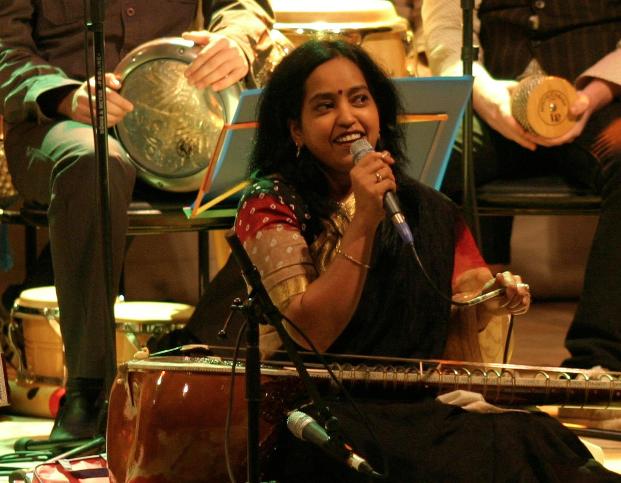 Below is a very old recording of Annapurna Devi playing the Surbahar. The daughter of Ustad (Baba) Allauddin Khan, Annapurnaji is recognised as the true torch bearer of her father’s music. Even though her father praised her as the best and most pure of his students, she never took up music as a professional performer and never made any commercial recordings of her music. In spite of this, she gained a huge following and won the hearts and minds of classical music critics and devotees throughout India.

Annapurna is quoted by her biographer, Swapan Kumar Bondyopadhay, as lamenting that today’s music is far from pure, and that listeners have been misled.

“The music you hear today, especially instrumental music, is miles from its purest form. It is regrettable that the taste of the listeners has also been forced to change… … …

Many so-called artists, including some of our most popular ones, are projecting before the audience distorted or even vulgar images of an art which is infinitely noble; an art which has the power to lead you into a trance onto the shores of tranquility.”

“When she was at her best, the Maharajah was inspired and tears of joy trickled out of his eyes.  He remarked that he was more or less hypnotised by her performance, which was indescribable.”

Below: Rare recording of Panditayen Annapurna Devi on Surbahar 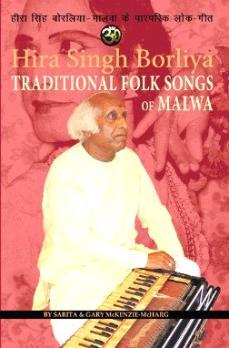 Preview and/or purchase at:

“I am confident that authorities
and scholars who examine this
publication will dive deep into its
contents and will ultimately find
themselves immersed in the realm of folk emotions.”

“I must wholeheartedly thank all
those who contributed to
this worthy endeavour with an
expectation of many more such
works to be forthcoming in the future.” 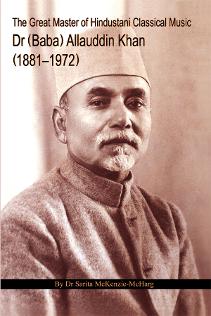 Preview and/or purchase at:

An amazing story of dedication, perseverance and the triumphant rise of a runaway Indian boy who would eventually inspire thousands of musicians around the world.

Baba Allauddin Khan led the way in the modern renaissance of Indian classical music, and he displayed  profound appreciation for the spiritual value of music, and its importance to society. After many years of struggle against all kinds of impediments, he developed a rich and abiding love and understanding of music that stood him apart from his peers.
Like so many great individuals in human history, he endured much criticism throughout his working life–mostly for his deviation from tradition. He was especially innovative in crashing down the barriers to an open learning system for Indian classical music. He taught all-comers because he remembered the earlier pain of his own rejection. But he only ever broke outdated, unwritten rules that he believed were restrictions to the furthering and betterment of Indian classical music.

Like Mian Tansen in the 16th century, Baba Allauddin Khan rekindled the flame of passion for Indian music during the 20th century.

Preview and/or purchase at::

This English Language Writing Guide aims to assist with matters of style and language.

In the modern era, complex language and the lack of simple punctuation can cause serious problems for readers of English language publications. For this reason, most of the guidelines expressed in Part 1 show simple writing methods that will help your readers to understand the contents at the first reading.

Part 3 is designed to assist new writers in the areas of fiction, academics and business. 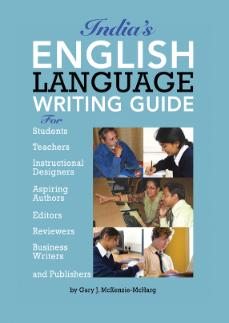